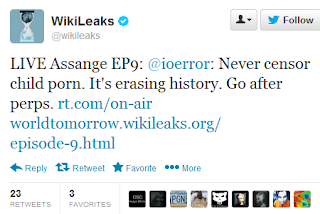 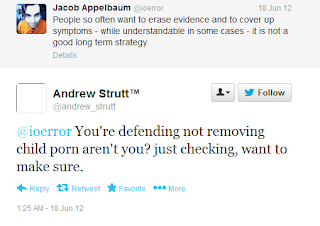 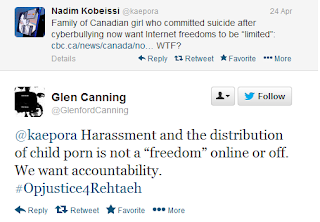 The views detailed in this article can only be partly attributed to individual depravity. Support for child pornography is a natural result of an ideology that places all state authority in the category of evil; if the state can do no right then laws against child porn have no legitimacy. Cyber-libertarians see authoritarian plots behind any tepid legal action, under that train wreck of thought anti-CP laws can only be a step toward Oceania. The best way to test an ideology is to examine how its order would protect innocents and the vulnerable; few ideologies pass that test.
Posted by Unknown at 11:22 PM